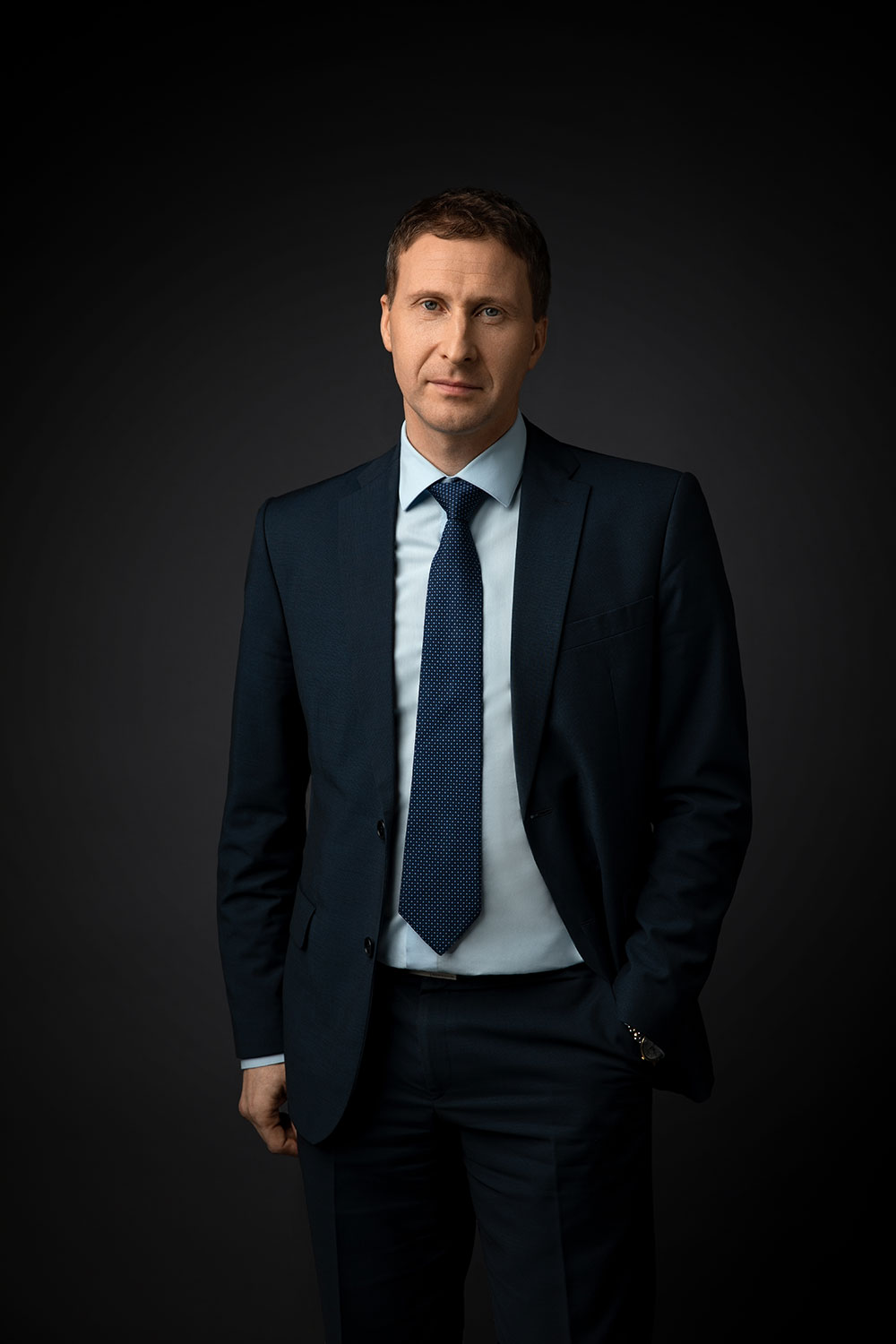 In the same year, he graduated from the Interdisciplinary Institute for Advanced Personnel Training in New Engineering and Technology spheres at the Belarusian State Polytechnic Academy with a degree in economics and management.

Maksim Zakharevich began his career in Belarus in 1998 at NPRUP "Ekran" in Borisov in the following positions: foreman of the production site, process engineer of the mechanical shop, deputy chief of production in the foundry and stamping shop.

Since 2003, he held the position of a representative, deputy director general on foreign economic activity at CJSC “Central Company of the Interstate Financial and Industrial Group "Aerospace Equipment".

From 2008 to 2009 he held the position of Deputy Director General on projects in localization of auto components at CJSC “St. Petersburg Automotive Cluster”.

From 2012 to 2015, he worked as Technical Director-Deputy Director General at JSC "Scientific and Technical Center" Plant Leninets ", November 14, 2014. Renamed to JSC" Zaslon ".

From 2015 to 2017, he worked as Deputy Director General on Program Management and Innovative Development at JSC “Moscow Institute of Electromechanics and Automation”.

From 2017 to the present - Deputy Director General on state defense order at JSC “Technodinamika”.