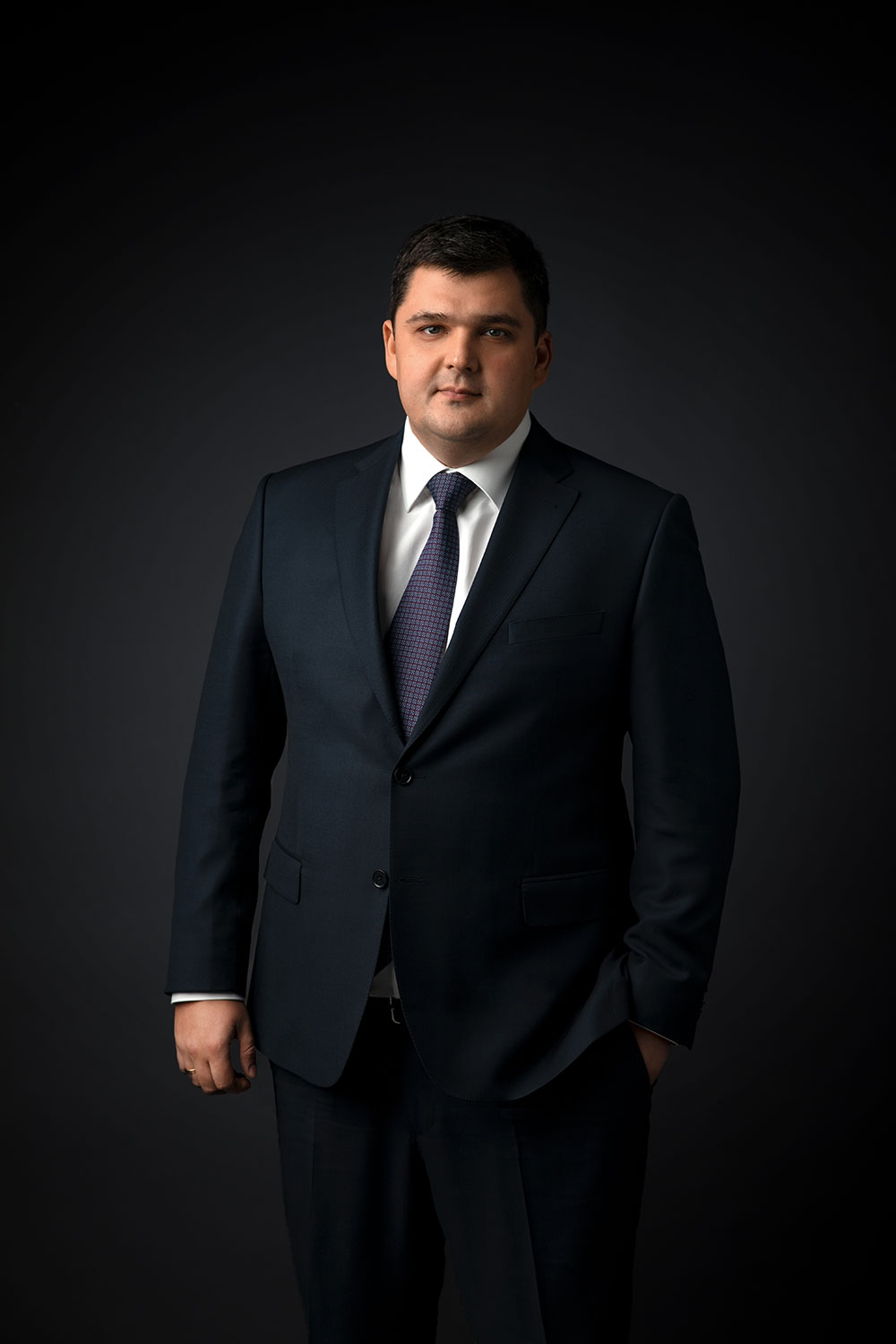 In 2005 he graduated from the Kursk Institute of Management, Economics and Business with a degree in economics, world economics.

In 2005 he began his career as an economist at OJSC “Energy and Electrification "KURSKENERGO".

From 2011 to 2016, he worked in positions from chief specialist to head of the financial department of JSC “KRET”.

From 2016 to the present - Deputy Director General on Finance, JSC “Technodinamika”.

Certificate of honor of the "Rostec" State Corporation, Gratitude of the Ministry of Industry and Commerce of the Russian Federation.