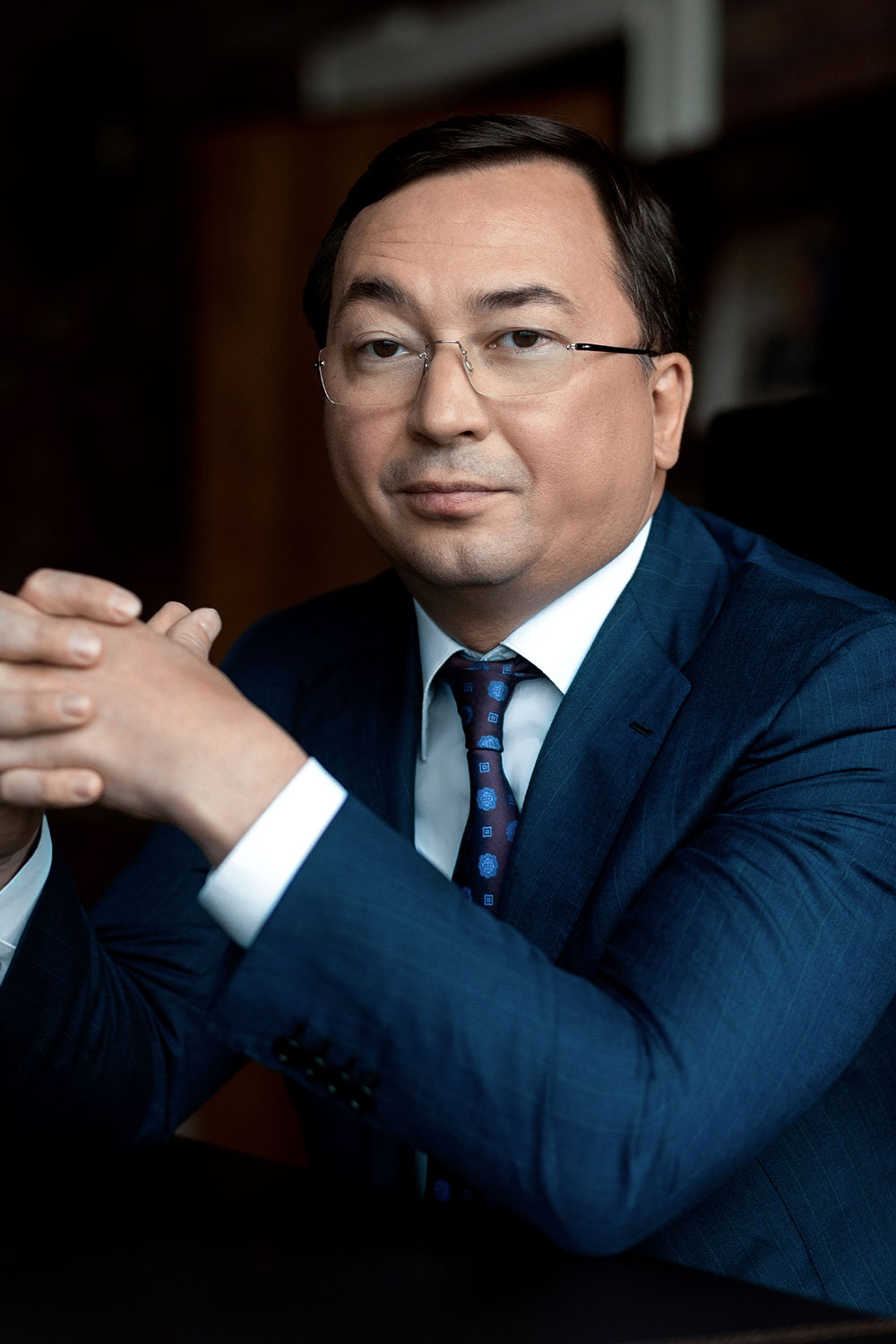 Igor Nasenkov was born on October 2, 1975 in Naberezhnye Chelny, the Republic of Tatarstan.

Igor Nasenkov has completed several training courses, among them – the upgrade training course “Management of the reformed military industrial enterprises” in the State University – Higher School of economics.

In 2015, he completed the course in the Faculty of retraining and upgrade of the Military Academy of the General Staff.

Igor Nasenkov is a PhD in engineering, degree candidate in economics.

He has an MBA and DBA diplomas.

Igor Nasenkov began his career in 1997 in Kogalym as a head of marketing department of a branch of the “Beloretsk steel mill”.

Later, from 2000 to 2005, he worked as an engineer, head of production in auxiliary shops, and later - director of the procurement department of OJSC “KAMAZ – Metallurgy”.

In 2005 he was appointed commercial director of the “Avtopribor” Oktyabrsk factory.

He is a co-author of six inventions protected by patents in the Russian Federation.

Curator of the Penza and Ulyanovsk branches of the Russian Engineering Union.

Member of the Bureau of the League for Promotion of Defense Enterprises.

Has a number of state awards, including the Medal of the Order of Merit to the Fatherland, I and II degrees.

Gratitude of the President of the Russian Federation was announced for the great contribution to the development of military-technical cooperation with foreign states and for many years of dedicated work.

He is married, has two children.