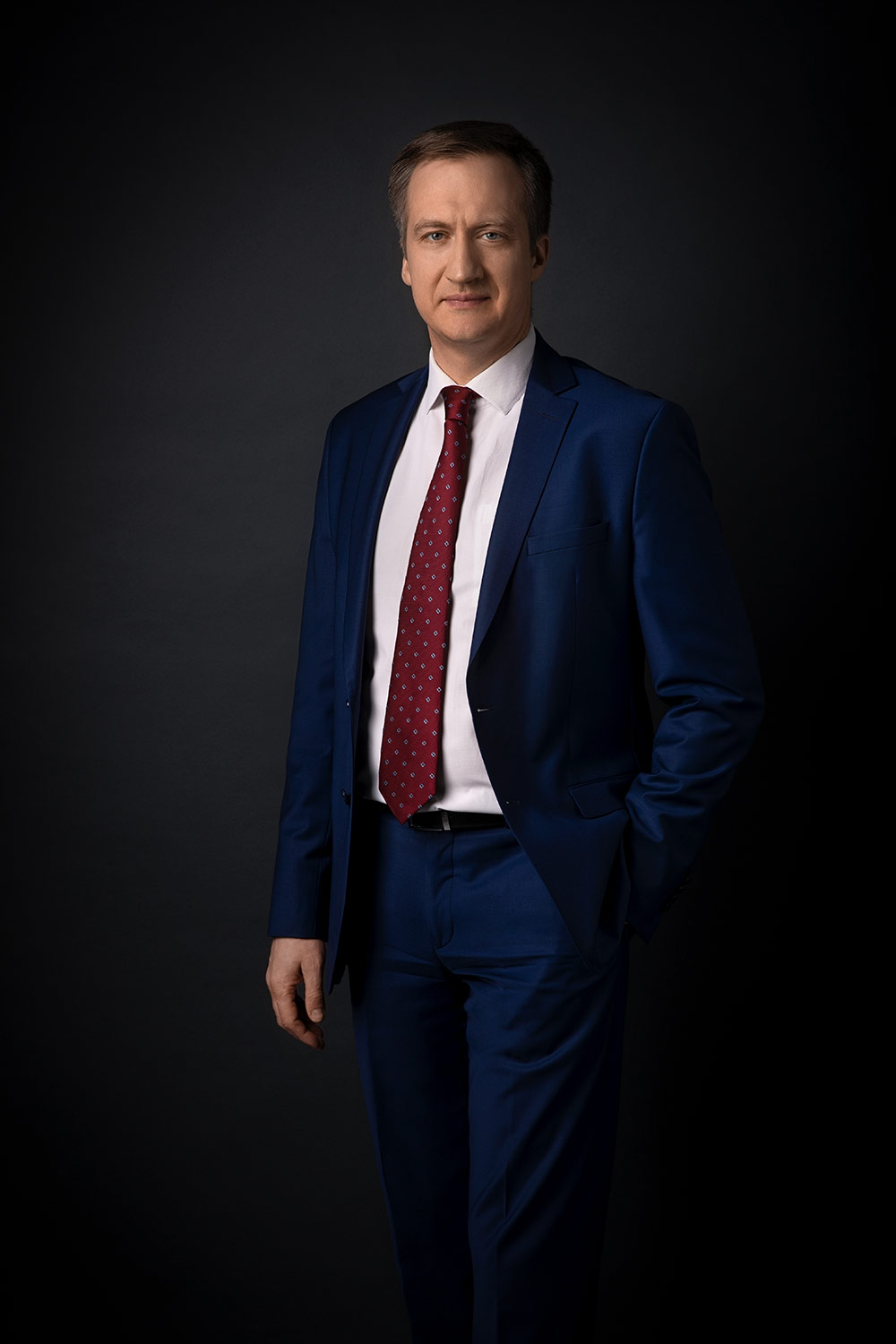 In 1996, he graduated with honors from Ekaterinburg Higher Artillery Command College (engineer).

In 2001 he graduated with honors from the Military University with a degree in law.

In 2010, he completed professional retraining at the Diplomatic Academy with a degree in World Politics.

In 2014, he completed advanced training at the Military Academy of the General Staff.

From 1992 to 2008 Aleksey Podolsky served in the Armed Forces of the Russian Federation.

From March 2019 to the present - Deputy Director General on Foreign Economic Activity of JSC "Technodinamika".

Awarded with a medal of the Order of Merit to the Fatherland, II degree, institutional awards.