Technodinamika Holding, part of the Rostec State Corporation, participated in INNOPROM 2016 Forum & Exhibition. In 2016, a mockup of a three-canopy parachute system became a new exhibit at its stand.
Technodinamika Holding took part in INNOPROM  2016. Its delegation participated in  the round tables and discussions at the forum and held a series of talks with existing and potential partners.
“INNOPROPM is of prime importance for us, as it attracts many of our current and potential partners from China, India and the Asia-Pacific region,” said Alexander Litvinov, Deputy CEO for Innovation, Development and Sales at Technodinamika, who heads the holding’s delegation. “This year India, one of our key markets, is the partner country at INNOPROM, so a large number of negotiations with its representatives are scheduled to take place at the exhibition. Russia and India must work together in the modern world in the field of technology and industry, especially given the fact that the country may soon become the leading driver of economic growth in the world.”
The supply and repair of aircraft components are key focus areas for Technodinamika in India. The holding’s analysts evaluate the aftersales market for units and components of Russian- and Soviet-made aircraft in India at $1.737 billion. The holding intends to occupy up 15% of the market. In addition, Technodinamika explores option of  localizing aircraft component production in India if it joins joint projects, such as the production of the Ka-226T helicopters in the country. 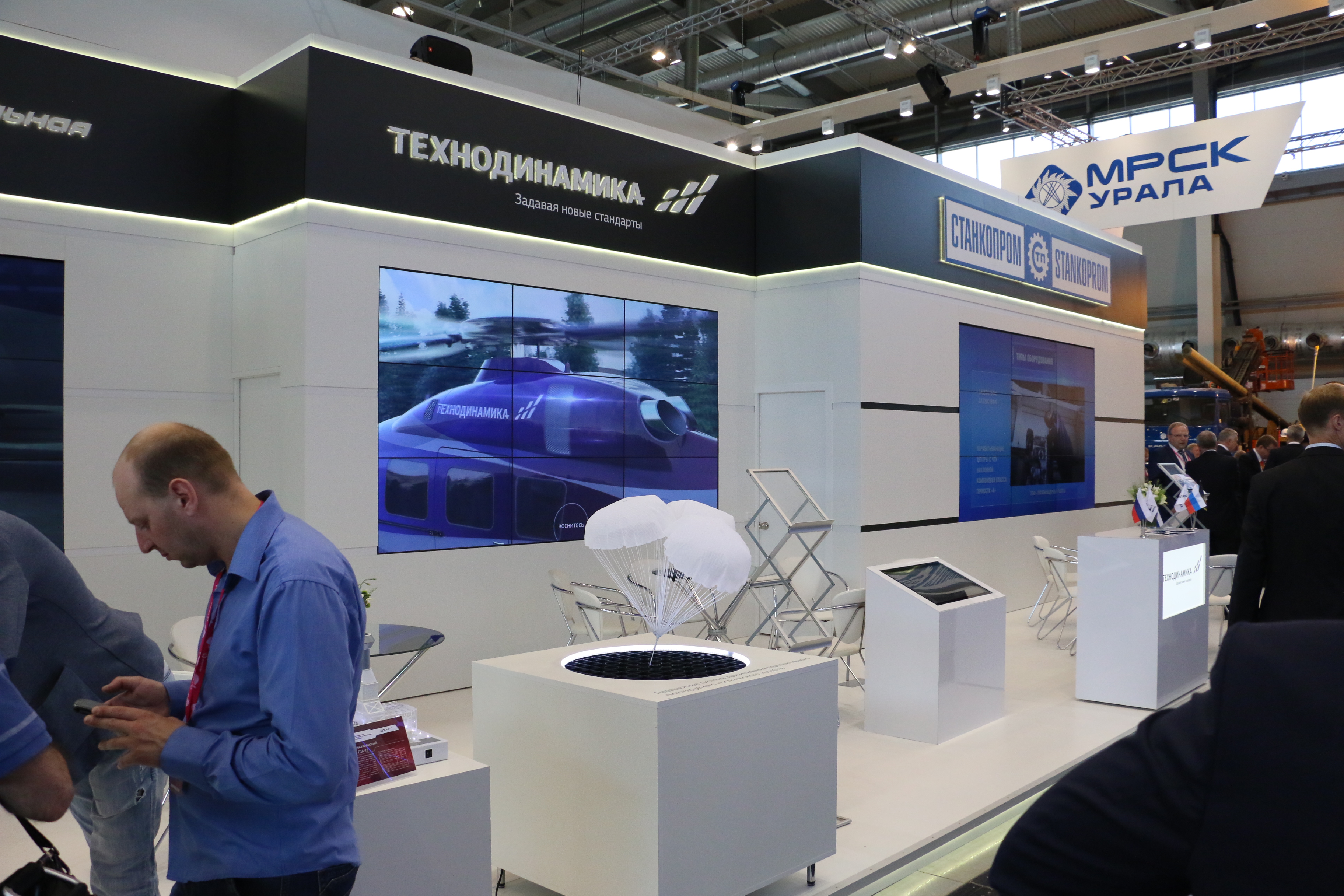 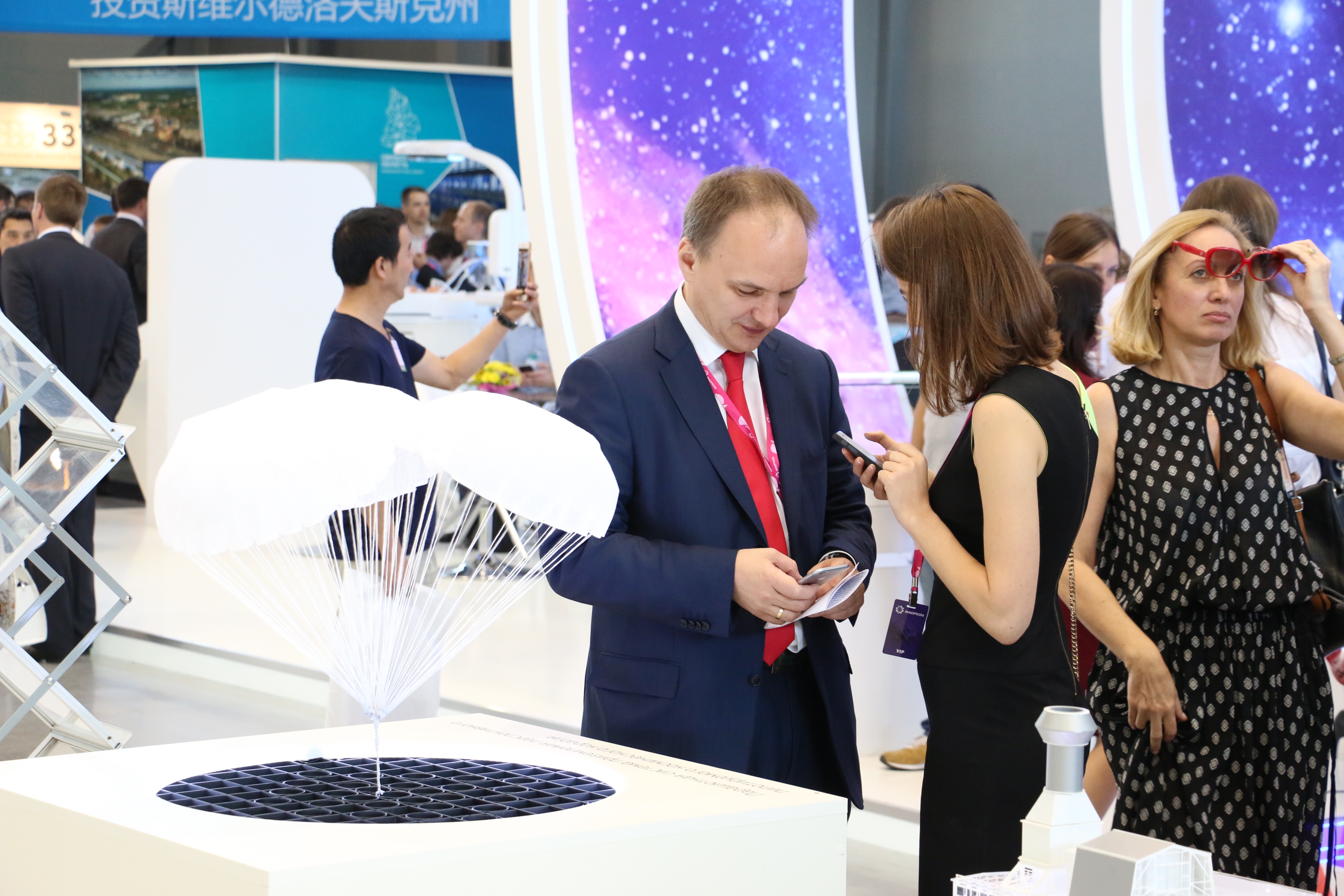 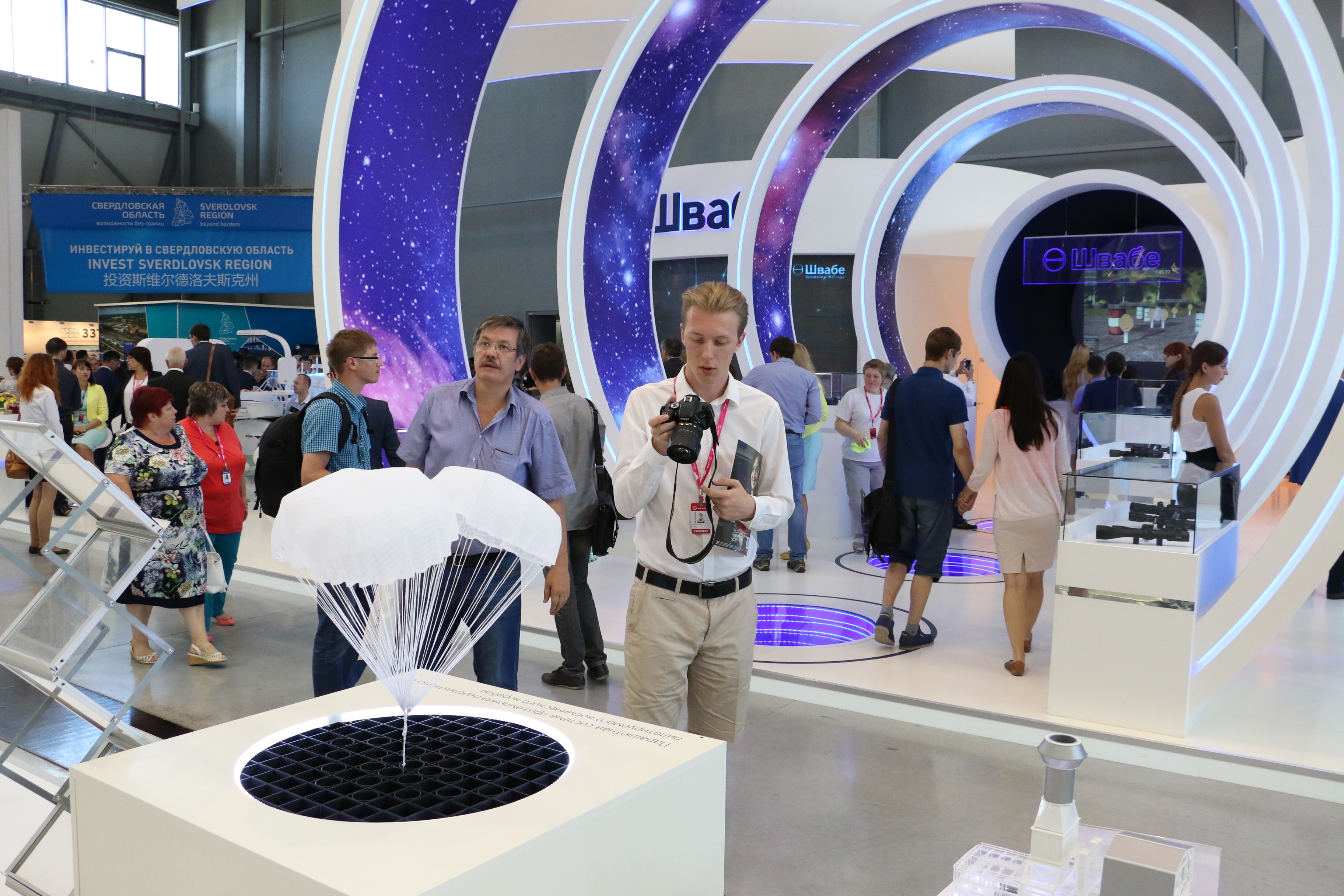 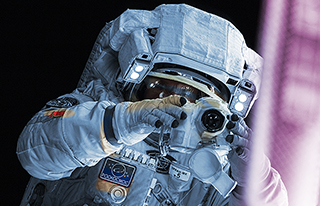 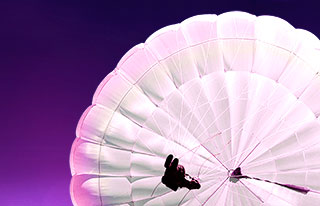