The cylinder of main landing gear is thin-wall and made of titanic alloy VT22. The uniqueness of the main landing gear for Ka-62 (which plays both shock absorption and the gear retraction roles) is its small size taking into account the requirements and functionality of the gear which applies limits on its components.

“Participation in one of the biggest international Air shows allows us to demonstrate our new products as well as our engineering and manufacturing capabilities. We are open to joint projects and partnerships with OEMs and 1st Tier suppliers, - said Maxim Kuzyuk, the Chief Executive Officer of Aviation Equipment. – Today we are moving from production of separate units to creation of complete systems of on-board equipment. Together with our foreign partners, we have already started to work on long-term projects aimed at developing new generation systems”.

There are other products to be presented at Aviation Equipment booth, such as: an upper torque link made of high-strength titanium alloy which is to be integrated into the main landing gear of medium-range aircraft TU-204/214, and modernized ignition exciter which is mainly used for fuel-mix ignition in combustor chambers of aircraft gas-turbine engines.

Aviation Equipment will also present an Oxygen Supply Unit (OSU-3-210Р) with reduced mass and an Fire Extinguisher with an upgraded explosive cap which is small in size.

Aviation Equipment JSC is a part of ‘Rostec’ corporation. It includes 36 enterprises located all over the country: in Moscow, Moscow region, Ufa, Samara, Ulianovsk, Omsk, Arkhangelsk region and other Russian regions. ‘Aviation Equipment’ is a supplier of service stations for aircraft equipment maintenance and repairs. It offers products for the

leading manufacturers of aircraft equipment in Europe, America and Asia. Among its clients are such companies as Aeroflot, Sukhoi, Transaero, Airlines, Utair and other major participants of the air transportation market.

Rostec is Russian corporation aimed to facilitate development, production and exportation of high technology production. The corporation comprises over 600 enterprises. Currently most of them are divided into 13 vertically integrated holdings (5 for civil sector and 8 for military-industrial complex). The organizations of Rostec are located in 60
regions of Russia and cater for the needs of 70 countries. The corporation net profit amounted to 45.6 billion roubles and taxation reached 100 billion. 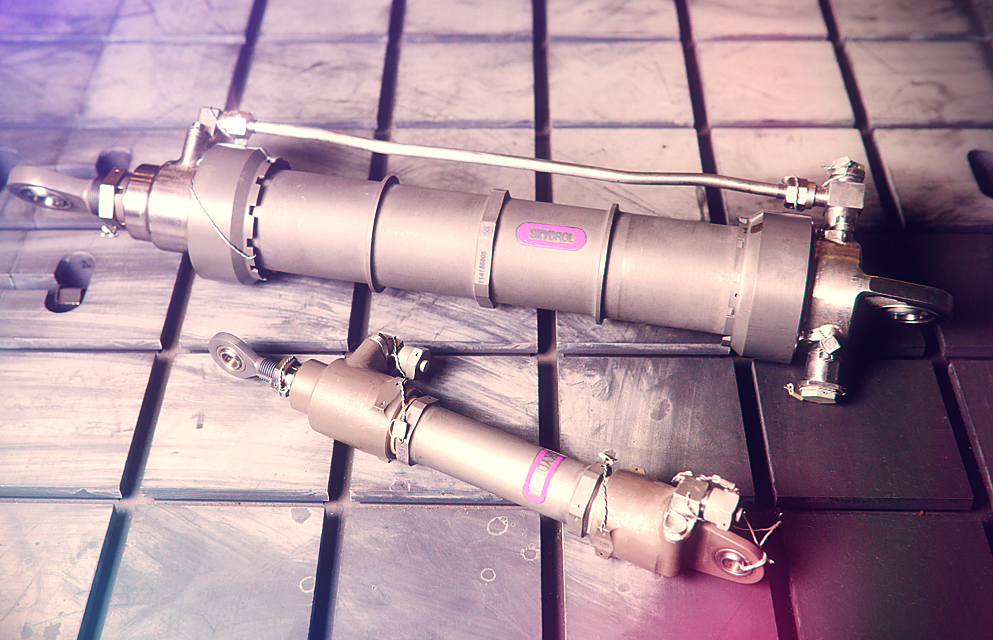