The companies of Technodinamika Holding develop and produce parachute systems for re-entry spacecraft. For example, systems have been developed: the salvation of manned spacecraft "Vostok", "Voskhod", "Soyuz" for unmanned series "Kosmos", "Luna", "Mars", "Venera", for braking of the spaceship "Buran", and for the rescue of booster rocket "Ariane-5". Spacesuits for the spacewalk and rescue, load and wetsuits, seat cushioning and braking parachutes for landers, water supply and sanitation for the spacecraft.

One of the reference projects is the Orlan-M spacesuit, developed by NPP Zvezda. The semi-rigid type of space suit is most adapted to extra-vehicular activity associated with the operation of long-duration orbital station. The semi-rigid space suits with built-in self-contained life support systems are optimal for multiple continuous operation in open space.

There are several modifications of this type of suit. They all have a number of advantages making their use successful in long-term space flights. These include the rapid self-dressing, the use of the same size suit for astronauts to different anthropometric data, the possibility of service in orbit without returning to earth, easy replacement and replacement of defective items. 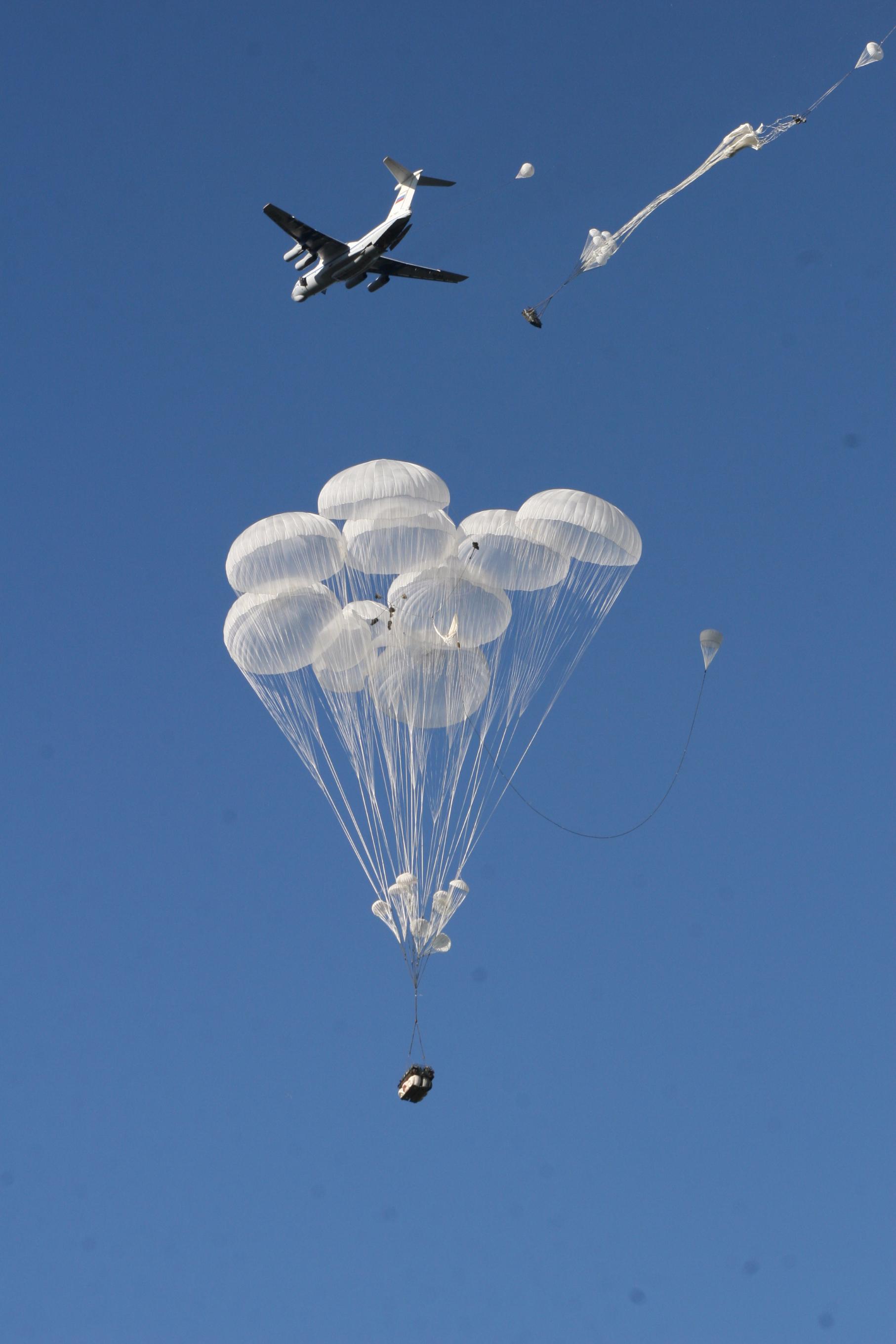 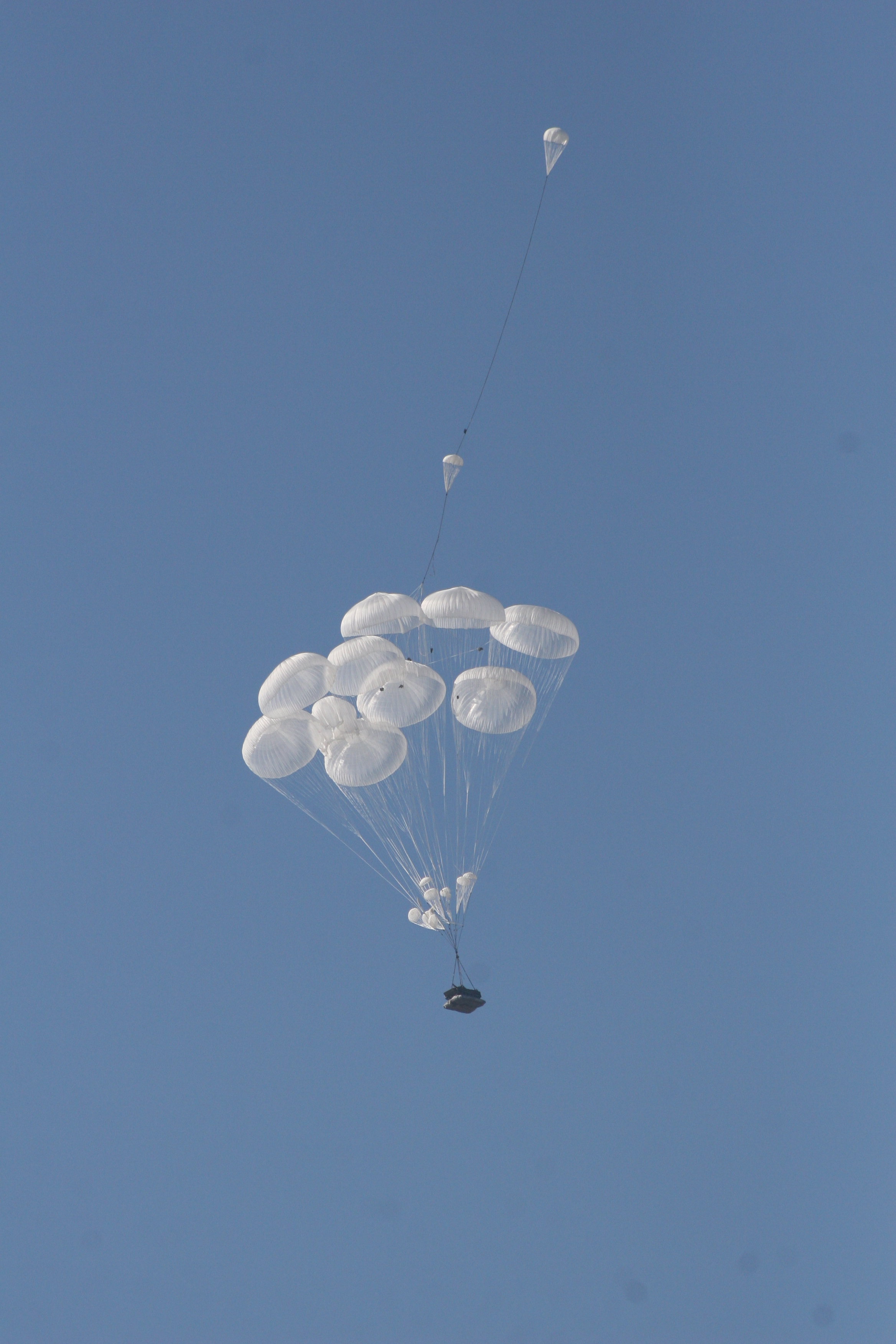 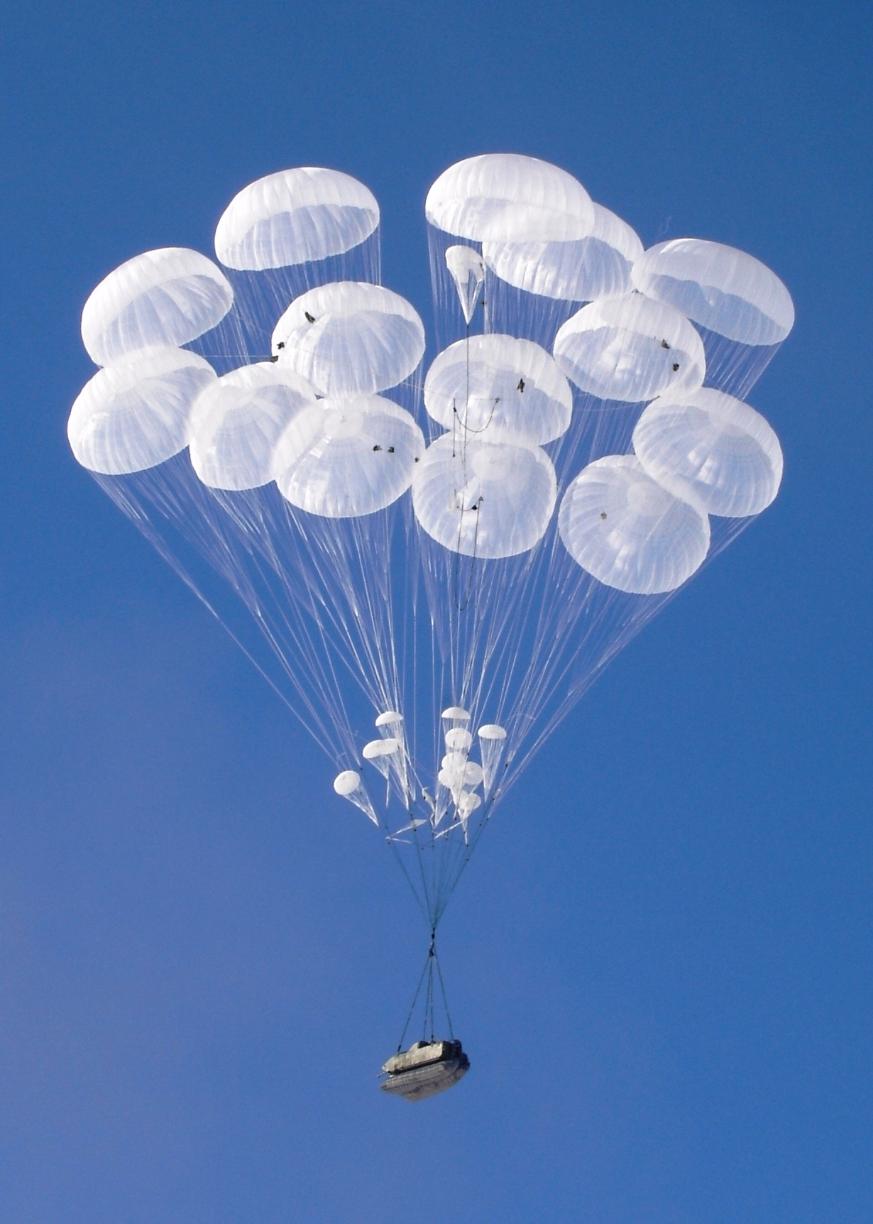 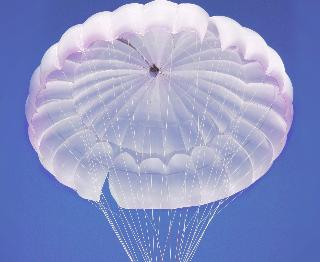 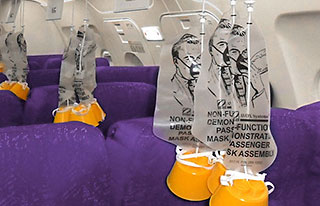 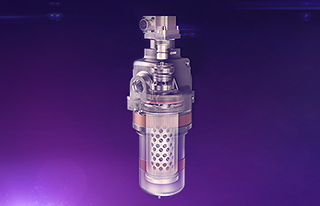 Teсhnodinamikа has validated the ISO 9001 and AS 9100/EN certificates