One of the core competencies of the holding - development and production of modern takeoff and landing devices for different types of aircraft. Development and manufacture of the chassis is carried out with the help of technologies in a single integrated design software and hardware complex. This allows to evaluate and calculate the performance of products at all stages and to conduct "virtual testing", which significantly reduces the cost and time as well as improves the quality of project execution.

As part of the concept of All-electric aircraft in 2015 the holding company presented an innovative product for the world market. The system of movement of the aircraft using the electric landing gear wheels for regional and short-haul aircraft. It allows the aircraft to travel throughout the airport without the use of propulsion engines, which reduces fuel consumption by 4%, reduces engine wear and reduces the risk of engine damage from foreign objects while taxiing. In addition, the system allows aircraft to move in reverse without the use of ground equipment, which significantly reduces waiting time and congestion on the ramps and taxiways of the airports.


The holding designed, manufactured and installed a prototype chassis for the new Ka-62 helicopter. The design feature of the latest chassis systems for the Ka-62 is a union shock absorber and lift in one unit. Combined lift provides cushioning when landing loads, assembly, release the landing gear and holding them in an appropriate position, characterized by small size, despite the difficult layout details. The new chassis allow for the requirements for helicopter landing with high vertical speed, which makes it possible to use them in helicopters for offshore operations. In order to increase the maximum take-off weight of up to 220 tons of the holding was carried out a new version of the chassis for upgraded aircraft Il-76MD-90A. The use of new, more durable materials, as well as improving the design to meet the requirements of the customer, increasing the strength characteristics of the chassis.

Technodinamika holding also conducts research in the field of electrification of the chassis to replace the hydraulic drive-cleaning of the landing gear on the electric. There are studied electromechanical system cleaning of landing gear designed for aircraft Tu-204, in which hydraulic actuators are replaced by electric. No need for constant maintenance of hydraulic systems, making the development of Technodinamika holding interesting to a potential customer. Electronics of cleaning-landing gear allows continuous monitoring of the system for a variety of settings and in a timely manner to prevent malfunction during maintenance, making new aviation technology more reliable and controlled. 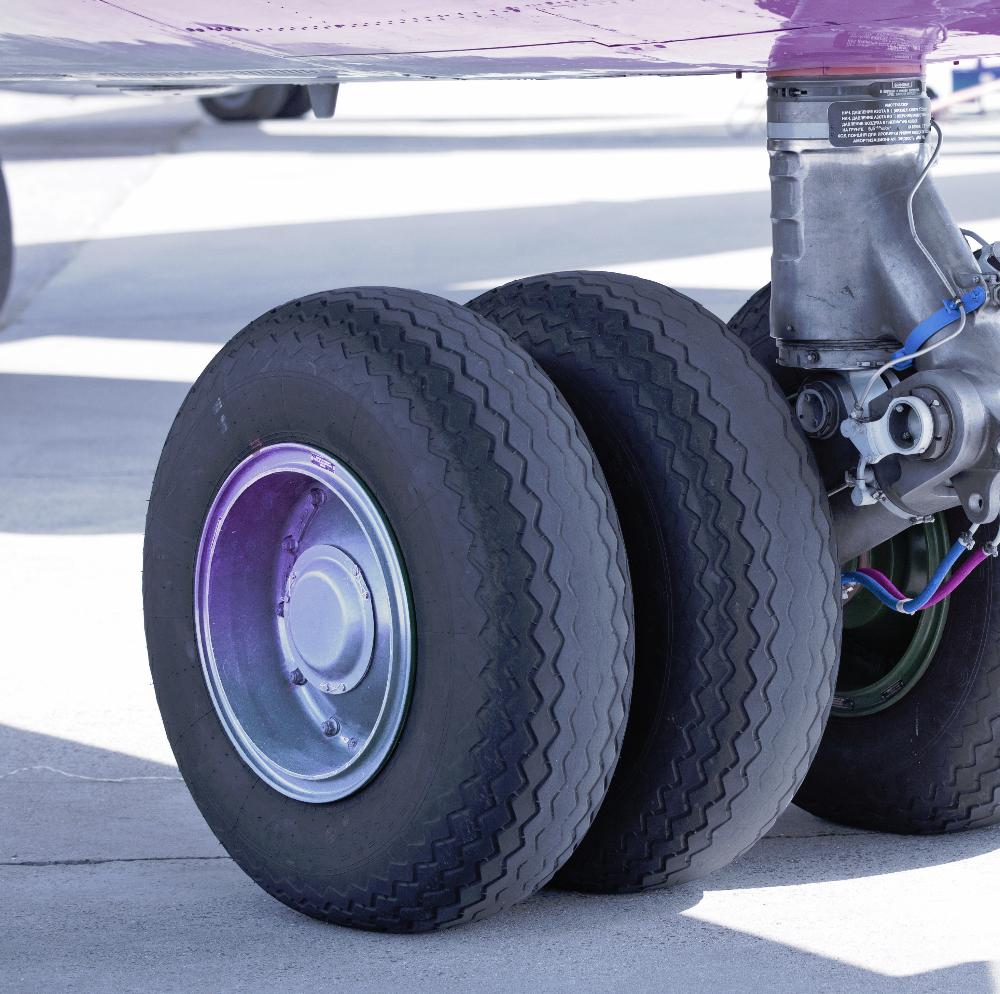 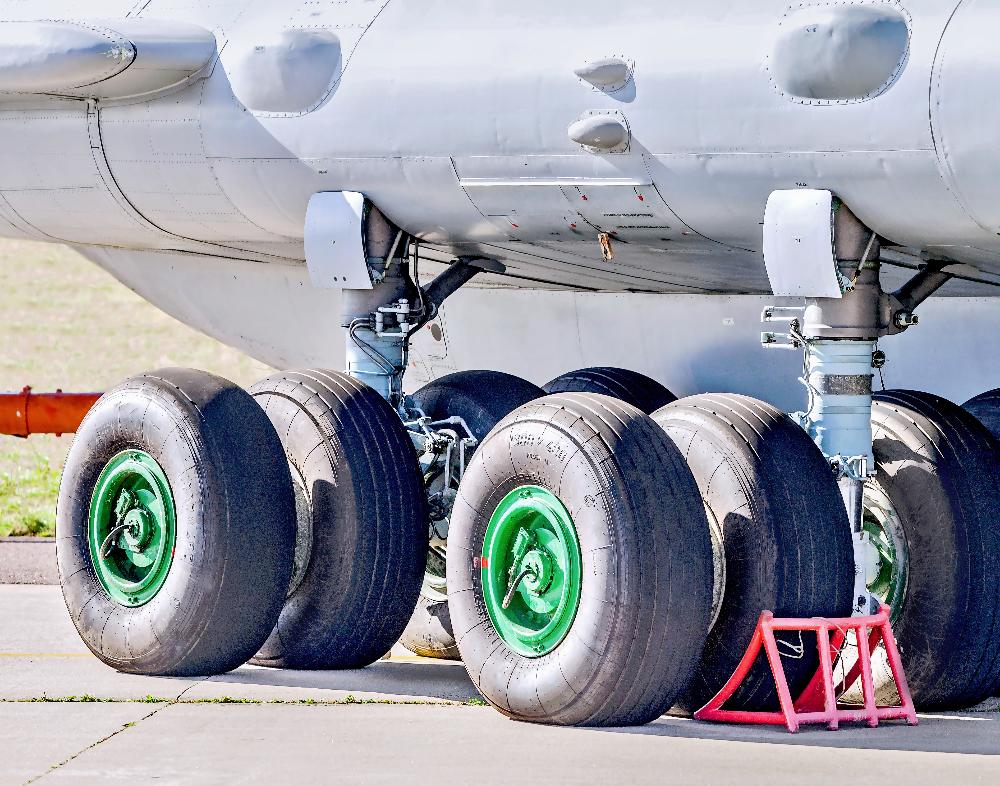 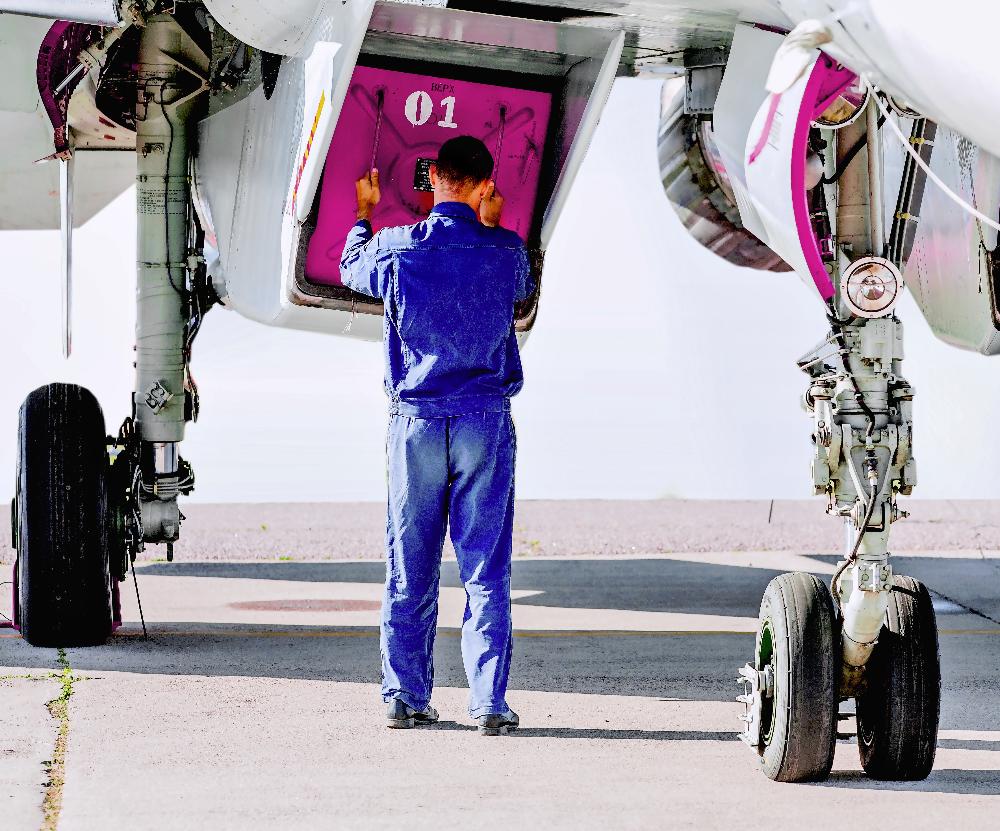 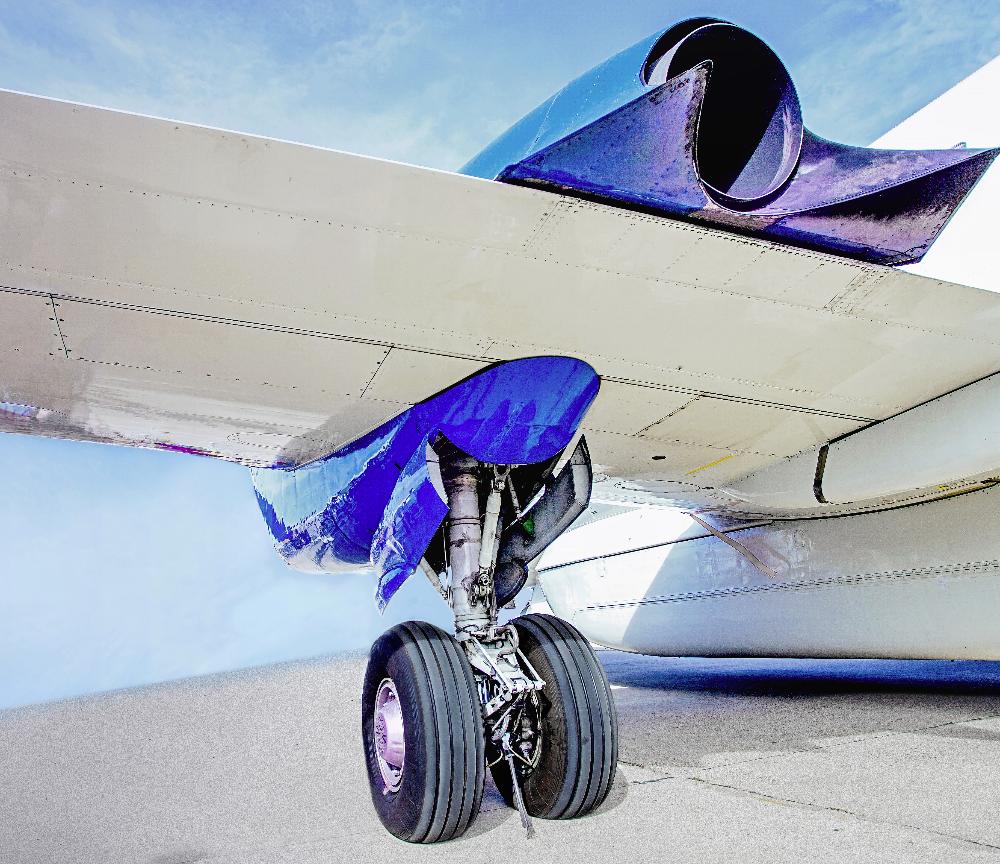 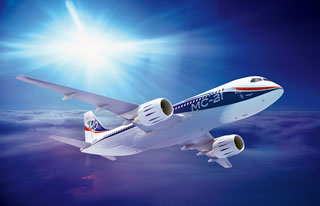 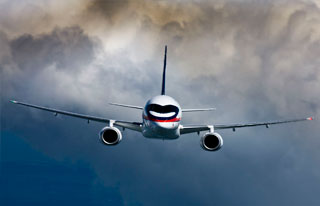 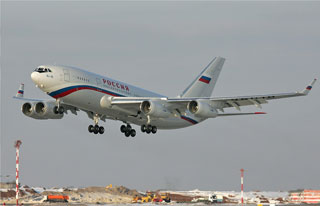 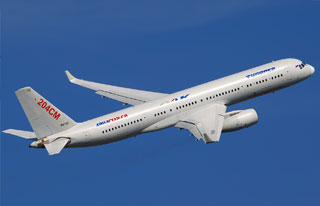 Technodinamika is closing the gap with world’s leaders